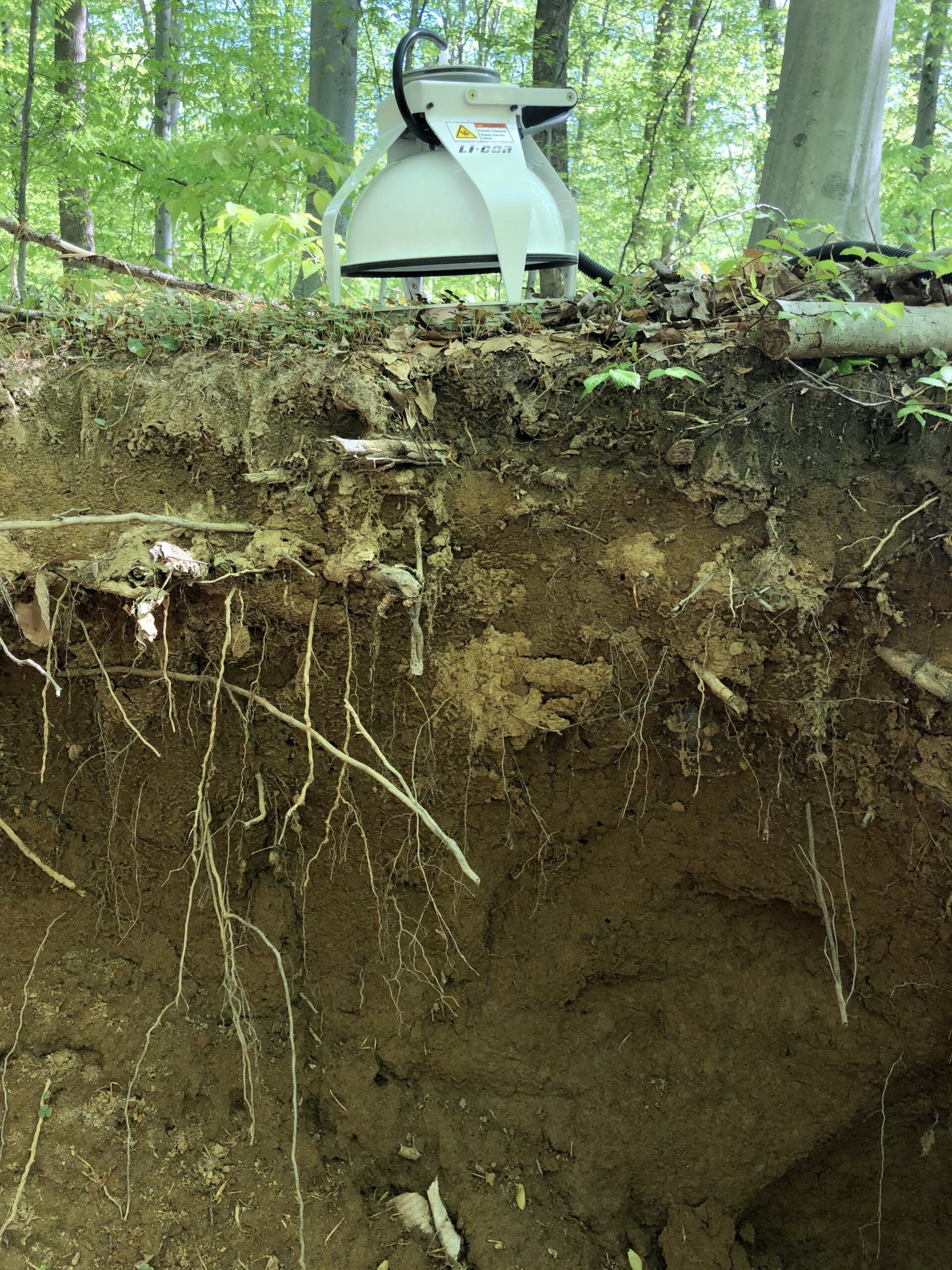 Soil contains twice as much carbon as all vegetation on Earth and far more than is currently in the atmosphere as CO2. Predicting how carbon is stored in soil and released as CO2 is a critical calculation in understanding future climate dynamics. This study used novel numerical experiments to examine how microbial respiration in soil should be modeled. Results show that simulations must acknowledge the proximity of microbes and substrates within the soil to accurately predict carbon emissions.

This research was supported by the Office of Biological and Environmental Research (BER) Environmental System Science (ESS) program within the U.S. Department of Energy’s (DOE) Office of Science. The Pacific Northwest National Laboratory (PNNL) is operated for DOE by Battelle Memorial Institute under contract DE-AC05-76RL01830.