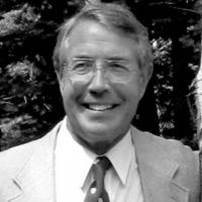 It is with great sadness that we inform you that our esteemed colleague and collaborator, Dick Dayvault passed away unexpectedly on Saturday, August 29, 2015. Dick was involved in BER-funded research at Rifle from its inception in 2001. Little if any of the research at Rifle could have been accomplished without Dick, since he was responsible for drilling all of the ~250 boreholes on the site. Dick’s professionalism, enthusiasm, and generosity were outstanding. He was always willing to push the envelop of borehole arrangement and completion and to graciously accommodate the often last-minute needs of scientists on the project. During drilling campaigns at Rifle he often had fossils or minerals in the back of his vehicle that he had collected on one of his recent outings. He freely gave these away to the field team, with these mementos now serving as a remembrance of his friendship. Dick’s contribution to BER research continued with planning for drilling at East River, Colorado, which he was working on at the time of his death. 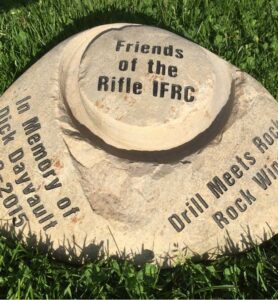 As one of you said “Dick was such a great guy, and he had so much life in him. It makes us realize that life is short and fragile.”

Dick will be greatly missed by his wife Jalena and innumerable colleagues, collaborators, students, and friends.