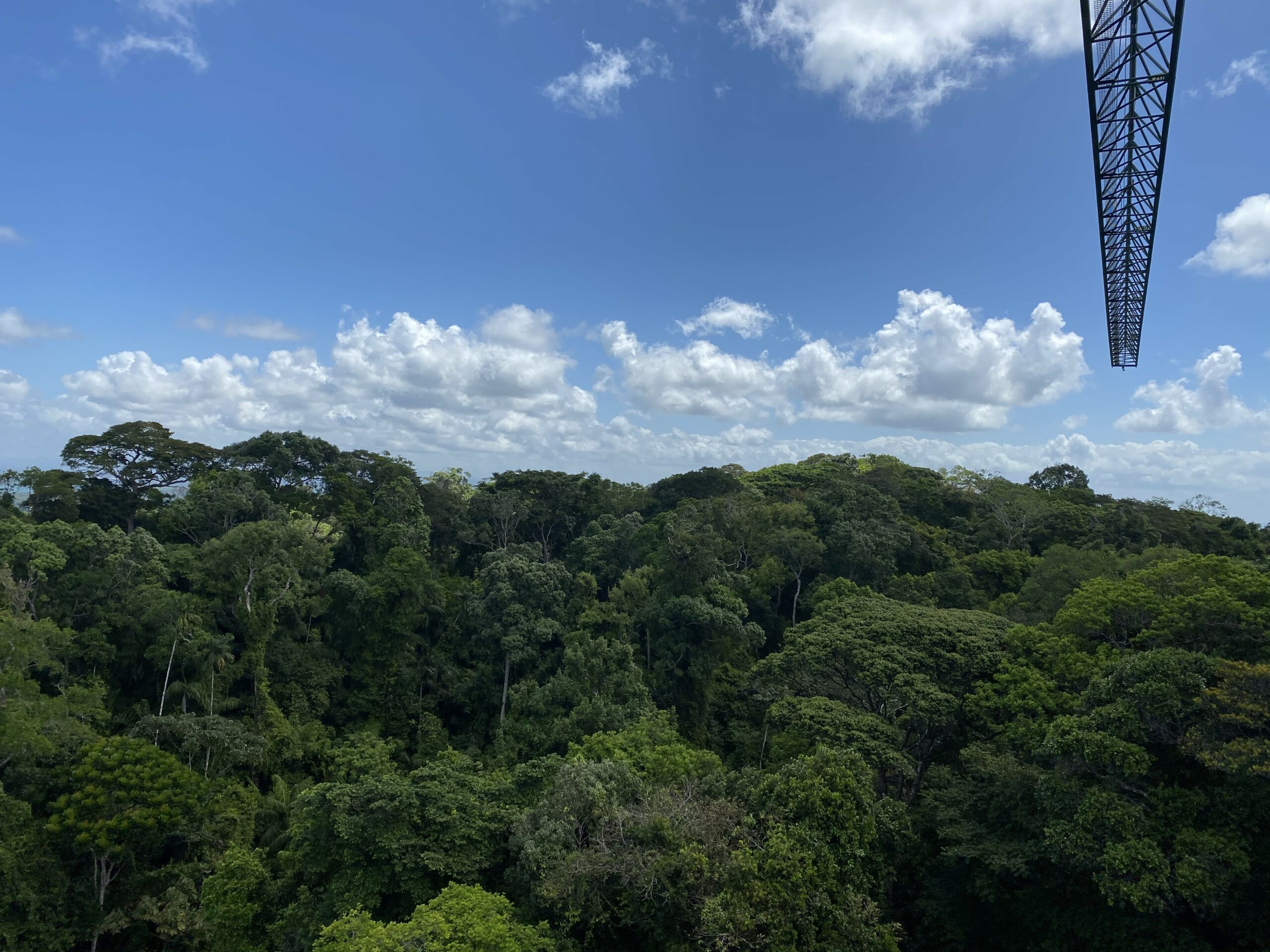 Drought impacts tropical forests across the globe, but scientists do not fully understand what controls tree responses to drought. Researchers measured hydraulic traits for 27 tree species across a rainfall gradient in Panama and leveraged historical forest censuses to examine how these traits varied across sites. From this data, the researchers determined which traits explained moisture requirements and mortality, finding that hydraulic traits sorted into two main groups. The first group included traits associated with plant water status, and the second group included mainly leaf associated traits. The researchers found that safety from leaf wilting plays an important role in tree mortality, while the ratio of leaf area to sapwood area informs tree moisture needs.

These findings identify key traits that influence tree responses to drought and contribute to an enhanced understanding of how tropical forests respond to drier climates. In addition, these data can be used to parameterize and validate models to predict the future of tropical forests under climate change, which has implications for understanding biodiversity, community dynamics, and biogeochemical cycles.

This work was supported by the Next Generation Ecosystem Experiments – Tropics project, which is funded by the Office of Biological and Environmental Research (BER), within the U.S. Department of Energy’s (DOE) Office of Science.